Moving to Canada: should Harry and Meghan live in Toronto or Vancouver? 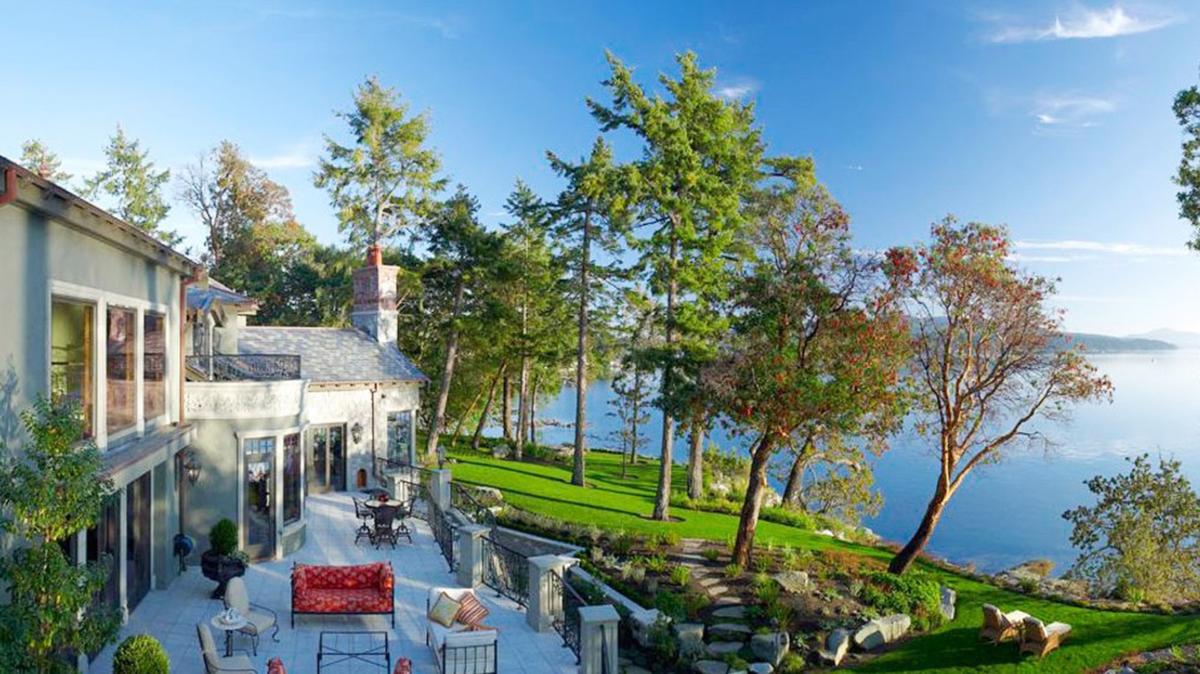 Oh, Canada. After ignoring you for a century or more, the world is finally taking notice of your northern comforts, thanks to the endorsement of Harry and Meghan. But if the Duke and Duchess of Sussex move to Canada, as is widely predicted — as well as spending time in LA and the UK — where might they live?

Vancouver Island, where they stayed for much of a six-week Christmas holiday, might seem an obvious choice. They reportedly reached their decision to withdraw from their senior royal roles while chilling at a £10.7m beachfront mansion in North Saanich, a sleepy district 30 minutes north of Victoria, the island’s Little Englandy capital, and a 90-minute ferry ride from the mainland. It’s a discreetly wealthy natural idyll on a peninsula dotted with beaches, marinas, woodland trails and waterfront estates, says Marc Owen-Flood, a realtor for Newport Realty, an affiliate of Christie’s International Real Estate. 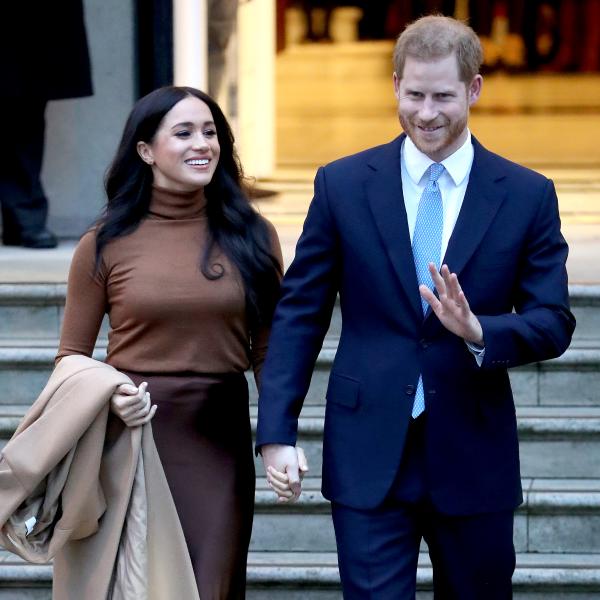 Fit for a duchess: Meghan and Harry spent the festive period on Vancouver Island

For £2.4m (Can$4m), the sum paid by taxpayers to renovate Harry and Meghan’s Frogmore Cottage, in Windsor, the couple would be able to buy a five-bedroom, 5,000 sq ft seafront home on half an acre. Such a remote location would give them the privacy they crave, and the island has a rugged beauty that would suit the outdoorsman in Harry, but it is too removed from their showbizzy, A-list circles.

Vancouver would suit Meghan better. The west-coast city is known as Hollywood North because of all the movies and TV shows filmed there. (She could try to get a part in Riverdale.) It has a similar climate to Britain’s (it rarely drops below freezing) and is the epicentre of affluent bohemia. Meghan would feel at home in Kitsilano, a right-on left-coast neighbourhood full of organic food shops and yoga studios, with a seafront saltwater swimming pool — good for mental health.

It cost taxpayers £2.4m to do up Frogmore Cottage

The best address for the couple would be Point Grey Road, says Faith Wilson, whose estate agency, Faith Wilson Group, is an affiliate of Christie’s. A six-bedroom, 12,000 sq ft home with sea and mountain views is on the market for $35m: “I could see her living on that road — part of it is closed to traffic. Chip Wilson, the founder of the yoga clothing company Lululemon, lives there.” His house is valued at $64m.

According to Wilson, now is a good time to buy: prices have fallen 25%-40% in some areas of the city since British Columbia imposed a 15% foreign buyer tax in 2016 — subsequently increased to 20% — following an influx of Chinese buyers. Even so, Meghan might have to take on extra acting gigs — the average price in metropolitan Vancouver is $1.1m.

The smart money is on the couple settling in Toronto, the country’s financial and cultural hub, where Meghan lived for seven years while filming the TV show Suits: she has called it her “second home”. On Lake Ontario, two hours from Niagara Falls and New York state, it’s the biggest city in Canada (with a population of 5.92m in the greater Toronto area) and the fourth largest in North America. It once had a staid reputation: Peter Ustinov called it “New York run by the Swiss”. But it’s cooler now: the rapper Drake, a native son, has rechristened it “the 6” (its area code is 416). It’s also a Hollywood outpost — The Handmaid’s Tale is filmed there — and is the most diverse city in the world, with 140 languages spoken, according to a 2016 BBC report.

Meghan was living here during her courtship with Harry, who stayed at her cosy three-bedroom rental on Yarmouth Road, in Seaton Village, a rapidly gentrifying central neighbourhood: the owners bought the house for $508,000 in 2007 and sold up for $1.6m in 2018, after the royal engagement. It’s in the western part of the Annex, a formerly boho, studenty hood that adjoins University of Toronto and is the longtime home of Margaret Atwood. It’s full of red-brick Victorian houses and worthy businesses such as Fresh, a vegan restaurant where Meghan raved about the quinoa onion rings, and a branch of Modo Yoga (formerly Moksha), a hot-yoga studio where she perfected her pigeon pose.

The mansion in North Saanich

Houses here are too densely packed for the privacy that royals require, says Katie Rennie, an agent at Chestnut Park Real Estate, a Christie’s affiliate. She thinks the couple would be more likely to look in Moore Park, a leafy midtown neighbourhood where many of the detached family houses back onto ravines. It’s home to Meghan’s best friend, Jessica Mulroney, the stylist and daughter-in-law of the former Canadian PM Brian Mulroney, and was the setting of Atwood’s 1988 novel Cat’s Eye, about Toronto mean girls. Chestnut Park is marketing a five-bedder there for $4.895m.

Moore Park is next to Rosedale, a Waspy enclave of Victorian and Edwardian mansions, and one of the few areas in the city where historic architecture is protected. “The grandes dames sell for $6m-$10m,” says Rennie, although an eight-bedroom home with a coach house sold last year for $15m. Locals shop at Summerhill Market, an epicurean grocery store that would keep Meghan in bone broth and cauliflower rice. Not far away are Gee Beauty, Meghan’s favourite skincare place, and the Italian restaurant Terroni, another of her favourites — she loves the peperoncini piccanti.

“Terroni has the best patio in Rosedale in summer, and it’s the place for morning coffee, post yoga,” says Cynthia Ferguson, an interior designer for high-net-worth clients. “If Meghan moved back to Toronto, it would be a feather in our cap, but we’re not talking about it that much. We’re used to celebrities here. They love Canada because nobody bothers them.”

Other potential addresses for the couple are Forest Hill, a midtown neighbourhood closest to Upper Canada College, the country’s most exclusive boys’ private school, where characterful period houses are being obliterated by McMansions that sell for $5m-$20m. But the blingiest address is the Bridle Path area, half an hour north of downtown, where gated faux French chateaus sell for more than $20m. It was once home to Prince, and current residents include Conrad Black and Drake, whose new 35,000 sq ft mansion has a basketball court and musical lavatory.

Harry and Meghan would also be affected by a foreign buyer’s tax in Toronto, implemented in April 2017 at 15%. The average price at that time was $920,000; it’s now $837,000. But values are creeping back up: “Lack of supply is a concern,” says Chris Kapches, chief executive of Chestnut Park Real Estate. “We have 125,000 people a year migrating to the greater Toronto area.”

Will royalty be among them?